Even in August in Singapore of the everlasting summer, the feeling is somewhat easy to spend at night.

Sentosa Island is directing the entire island with light.

Since the children refused all native Malaysian dishes at lunch in the daytime, after going to the Michelin restaurant of safety pies (too tasty to forget to shoot) 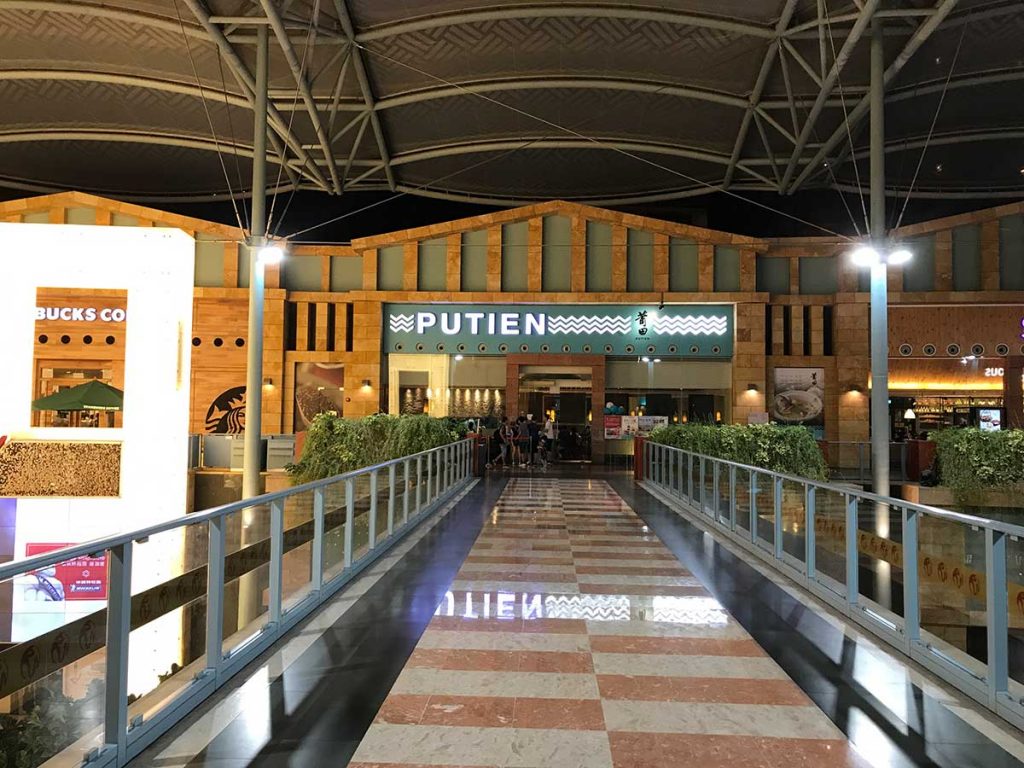 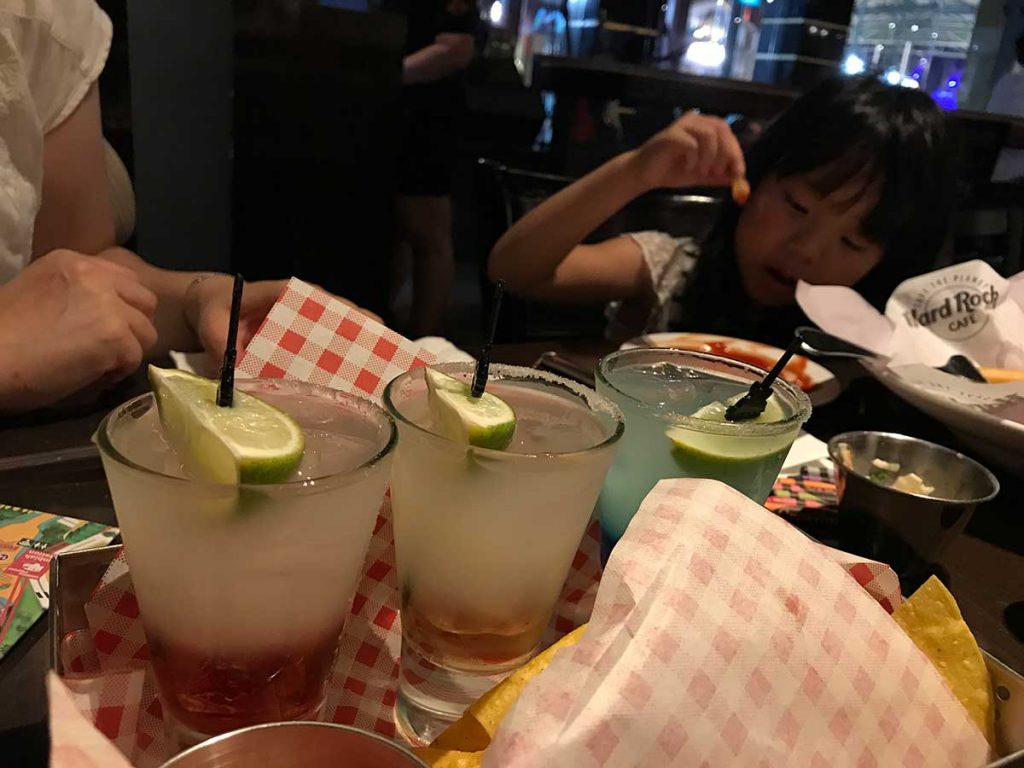 I ordered only Margarita’s 3 kinds of cocktails and a set of hamburger’s fried chicken.

Because it was the second building so I was full.
When saying “That’s all for … That’s all !!”

“Is that it?” And the clerk was surprised. . .
Even if I am hungry enough I have enough.

I spent relaxing not from Sentosa Island because I was exhausted on the evening of the first day.

Next time we will upload Universal Studios Singapore edition!