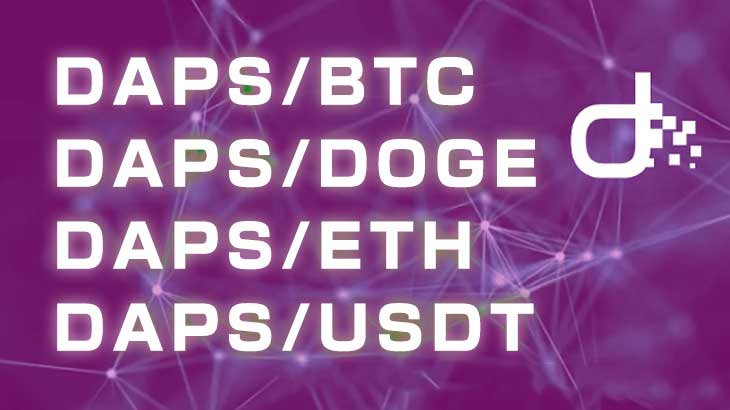 Again after a long time visiting bleutrade I was able to trade DAPS! The pair DAPS / BTC DAPS / DOGE […] 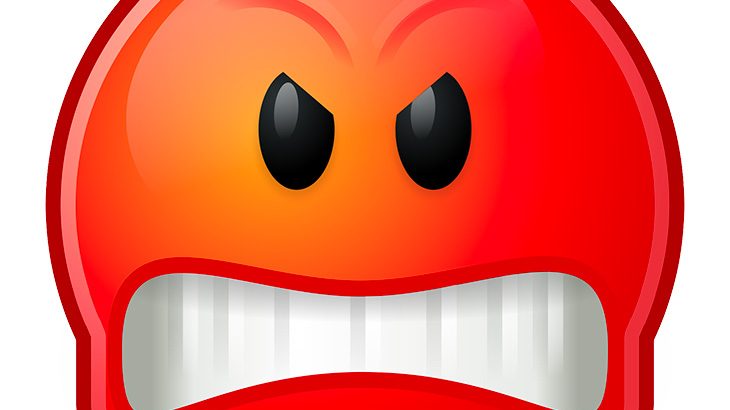 Seriously! What? Daps !!!!! You do not swap with peepcoin! What? Major crash!

The official Peepcoin – DAPS Project coordinator decided not to swap for the reasons below! It […] 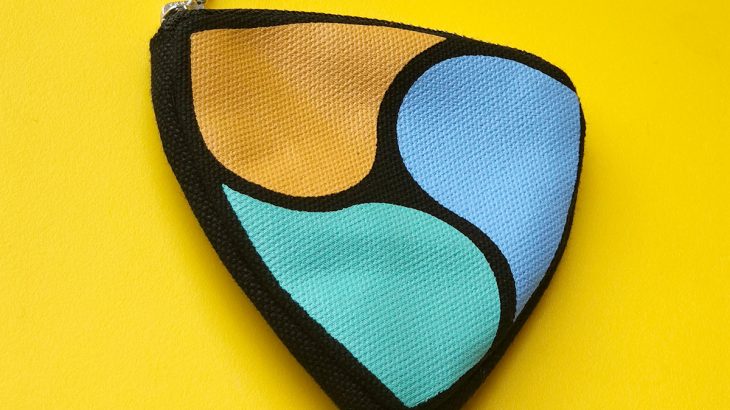 There were various in the coin check with the NEM holder (Tecka NEM is not bad at all, it is rather […] 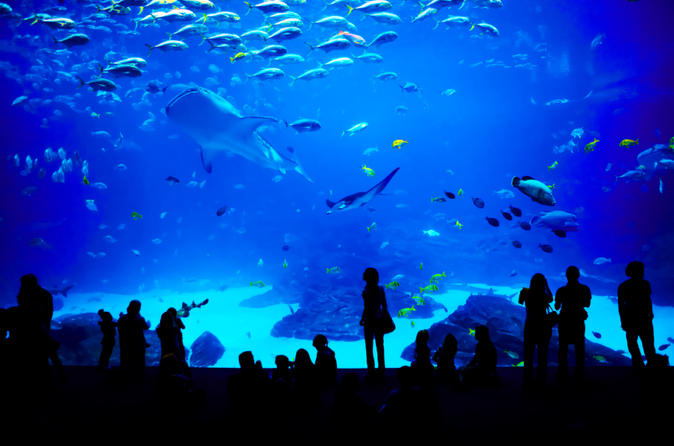 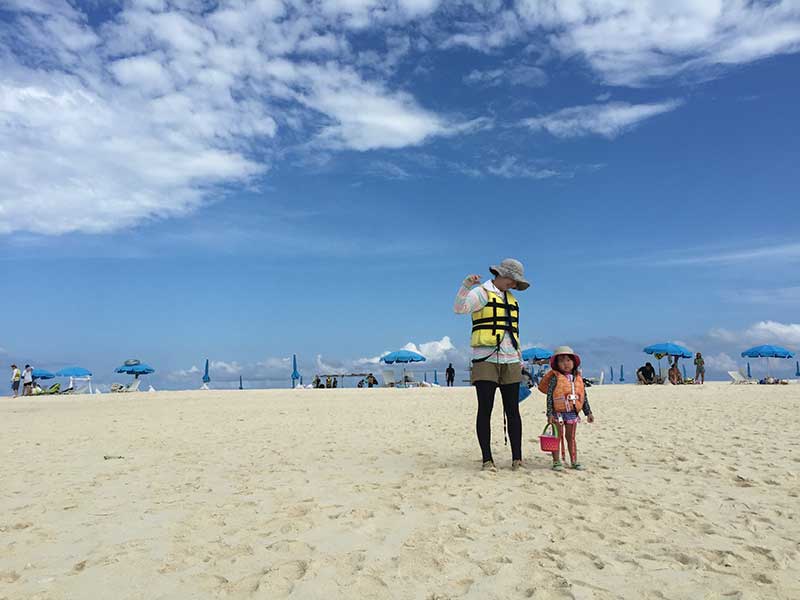