I went to Singapore. I went there last year, but I will upload it while looking at the intervals and arranging it myself.

The Republic of Singapore (Singapore Kyōwakoku), also known as Singapore, is a sovereign state sovereign city nation and island country in Southeast Asia. Located at the southern tip of the Malay Peninsula, 137 km north of the equator. The country’s territory is composed of Singapore Island, the rhombus main island and more than 60 remarkably small islands [6].

From Fukuoka Airport to Changi Airport in Singapore

Arrived at last after about 6 hours 30 minutes flight!

Singapore landing in pack this time

I joined the staff of the travel agency at the airport to the hotel of Sentosa Island GO!

The guide was Filipino. I speak in Japanese, but it is hard to hear. . I think that understanding was earlier if you talked in English, but something was a cheerful guide.

Sentosa island is an entertainment spot in Singapore where the whole island is a theme park!

Sentosa Island is an island south of Singapore Island. Many leisure facilities have been developed and are an important tourist spot in Singapore. Amusement parks and aquariums line up on the north side of the island, and the beach continues on the south side of the island.

It is in Sentosa island.

It was a bit narrow but clean hotel.

Of course, there were pool and BAR, and pool had population beach maintained!

The bottom of the pool is also sand

The view from the room is like this. Sentosa is spreading.

The hotel lobby is directly connected to the arcade on Sentosa Island, and duty-free shops and casinos line up. 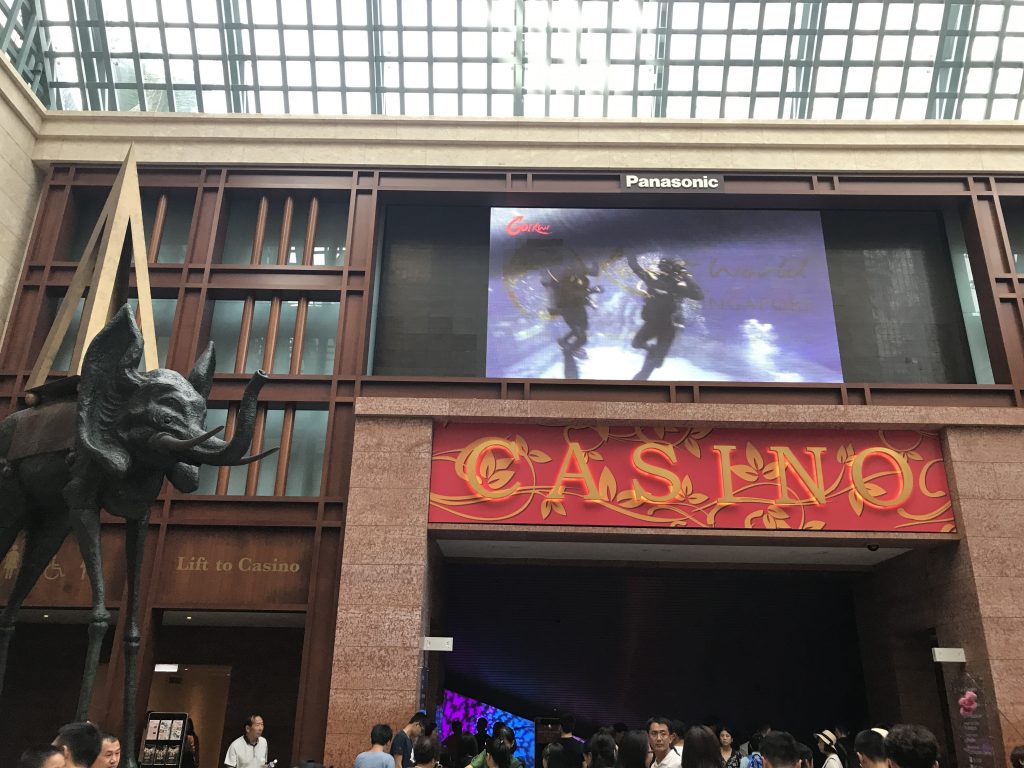 The casino is underground from here.

This time the casino never stops to the main square of Sentosa Island.

It is crowded with tourists visiting from various countries.

Although the appearance is a feeling of cleanliness like a restaurant. 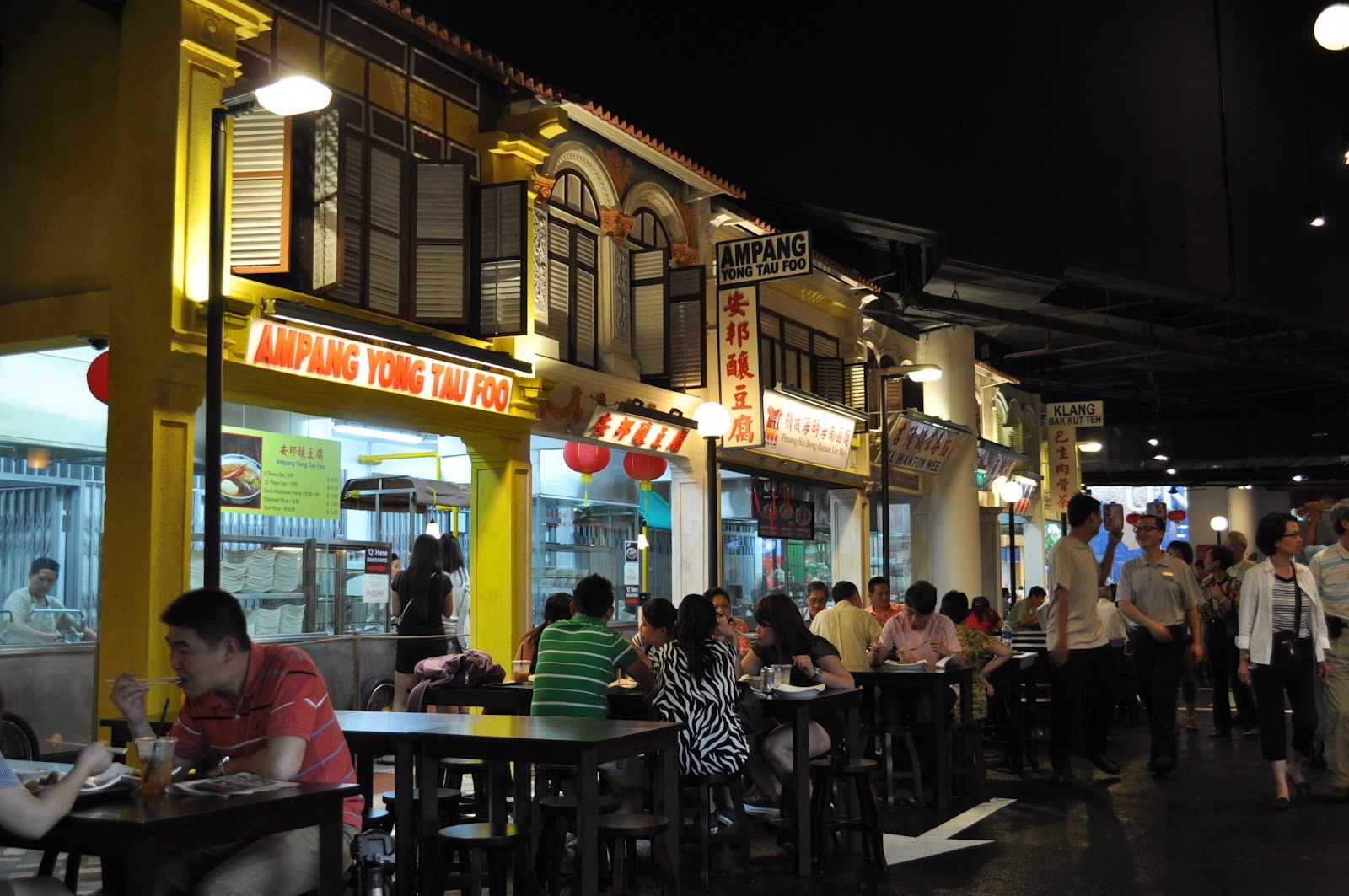 It is crowded with tourists in an atmosphere of disorderly stalls properly.

The children did not eat at all. .

I quite liked it. 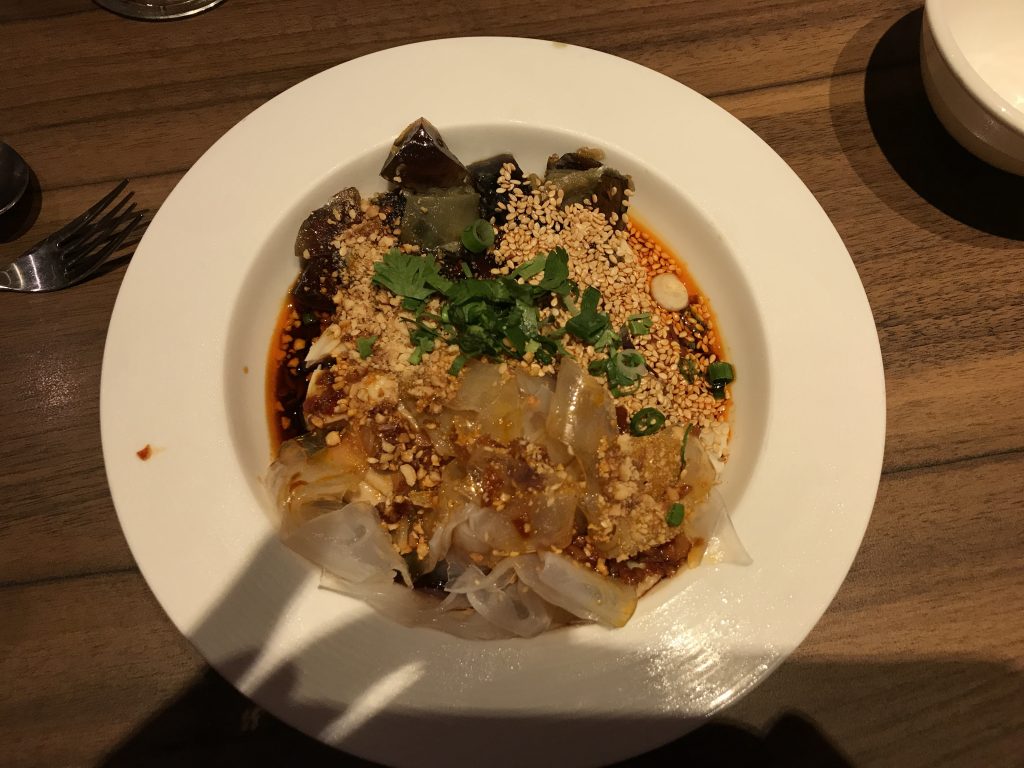 I forgot what this was. .

My 11 – year – old son got some English, so I searched for noodles by himself but bought ramen, but he seems to be a medicinal serving ramen, so I was down tension in a bite.

For details, menus and shop lists are posted on the official site.

On the first day, after the walk with the entrance of the universal studio scheduled on the second day and the overall picture of Sentosa island, we finished walking and we had a swimming pool at the hotel again.

The children are fine. .

However, it is a hotel which is good feeling because it is a beach with pool and sand and does not get sticky.

Next time I will upload the night section of Sentosa Island.