Well, in the second half of the first day, it’s the night’s part!

I came down to search for dinner!

Huis Ten Bosch has about 60 restaurants in big and small!

Among them, although it is a world chain shop, it is “Red Lobster” to go always every time

As the name suggests, it is a lobster shop. 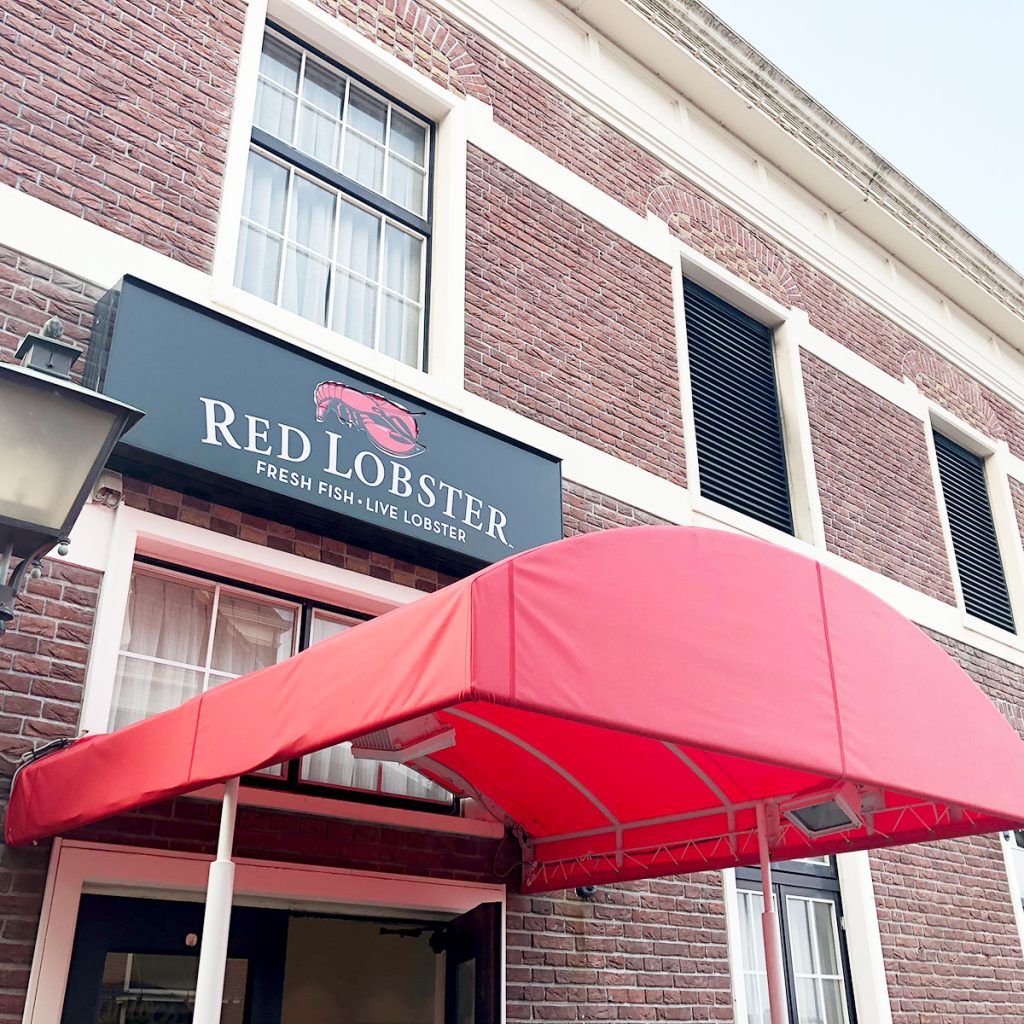 It is in Harbor Town. 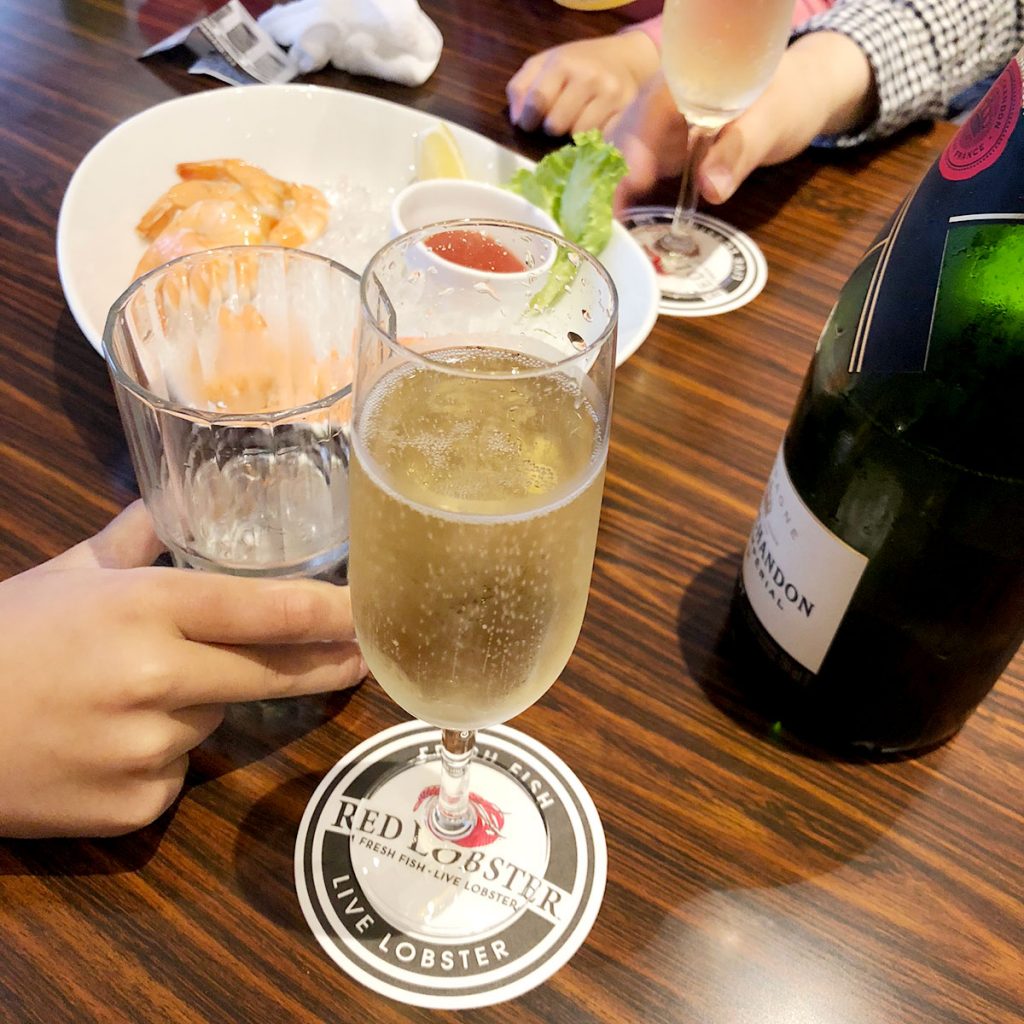 Cheers with a shrimp cocktail. 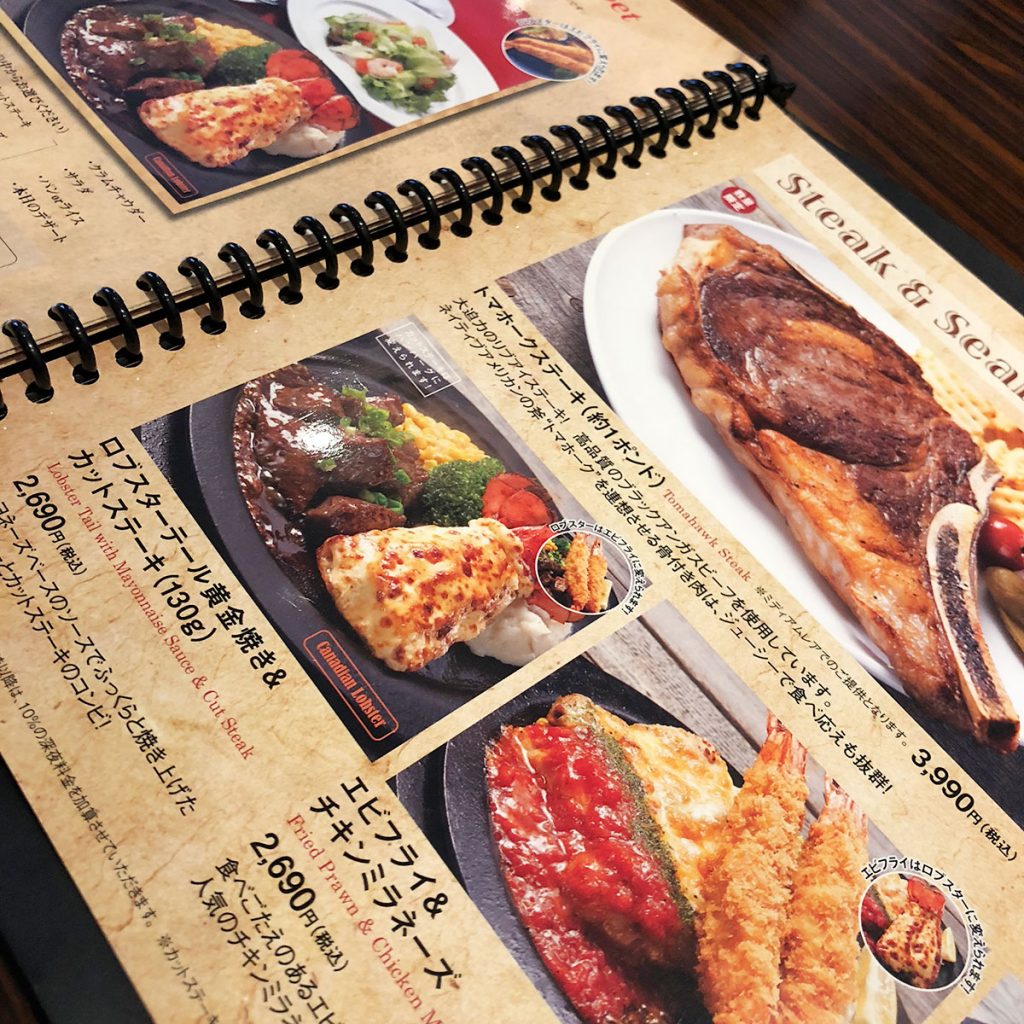 Red lobster is a long-established seafood restaurant founded in 1968.

Also in Tokyo, there are quite a few stores in Japan. 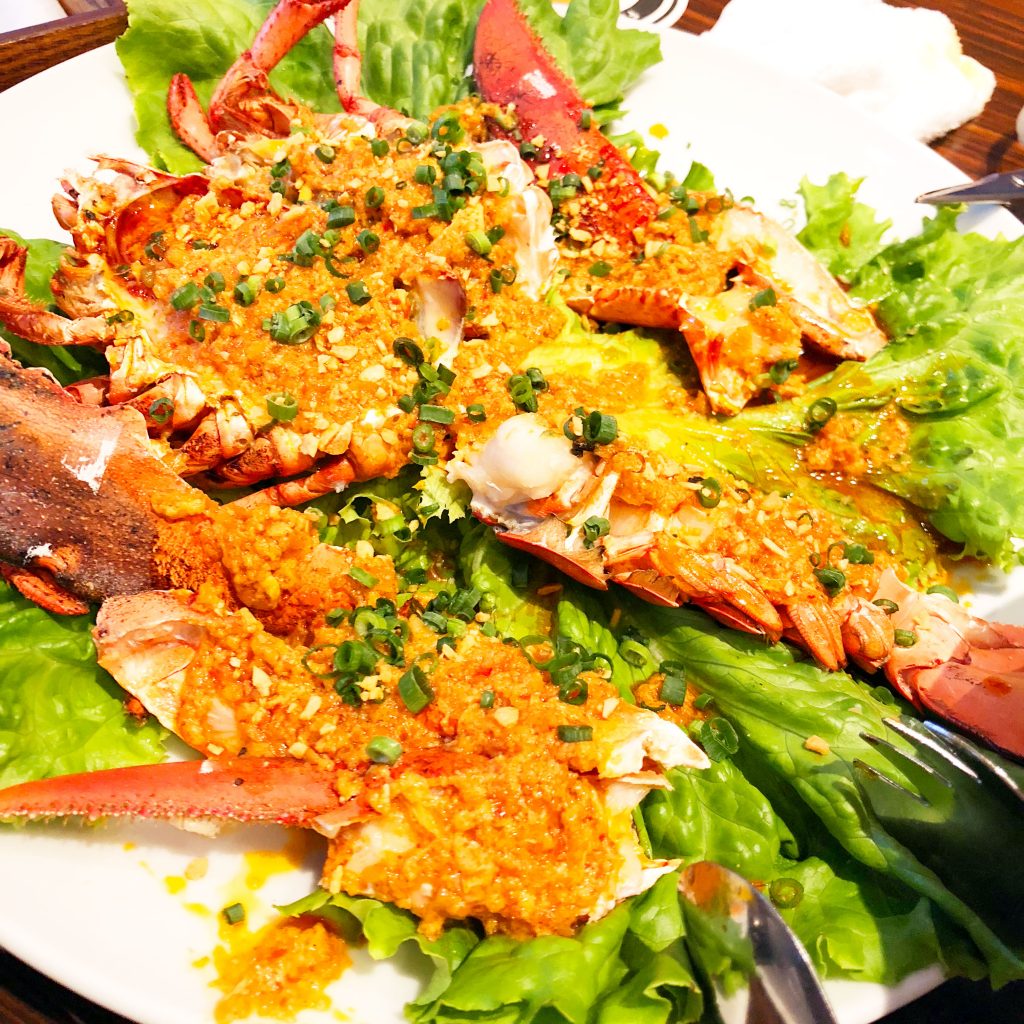 It became quite full of stomach. Two adults.

Well, the area is getting darker and chilly and it is the start of the night section. 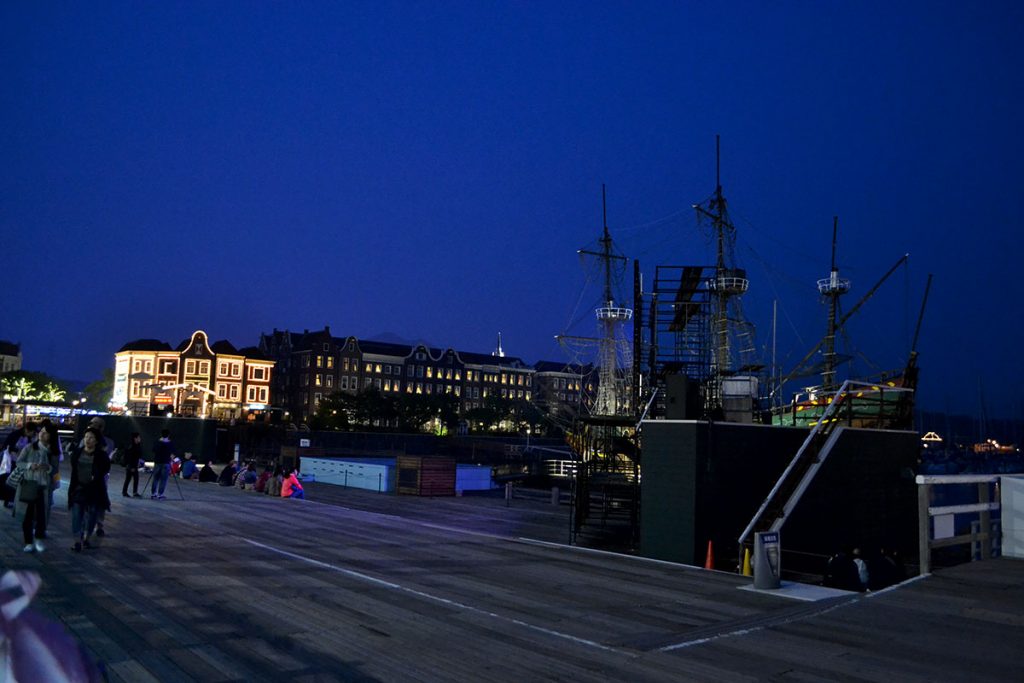 Huis Ten Bosch’s specialty is illumination of the night. 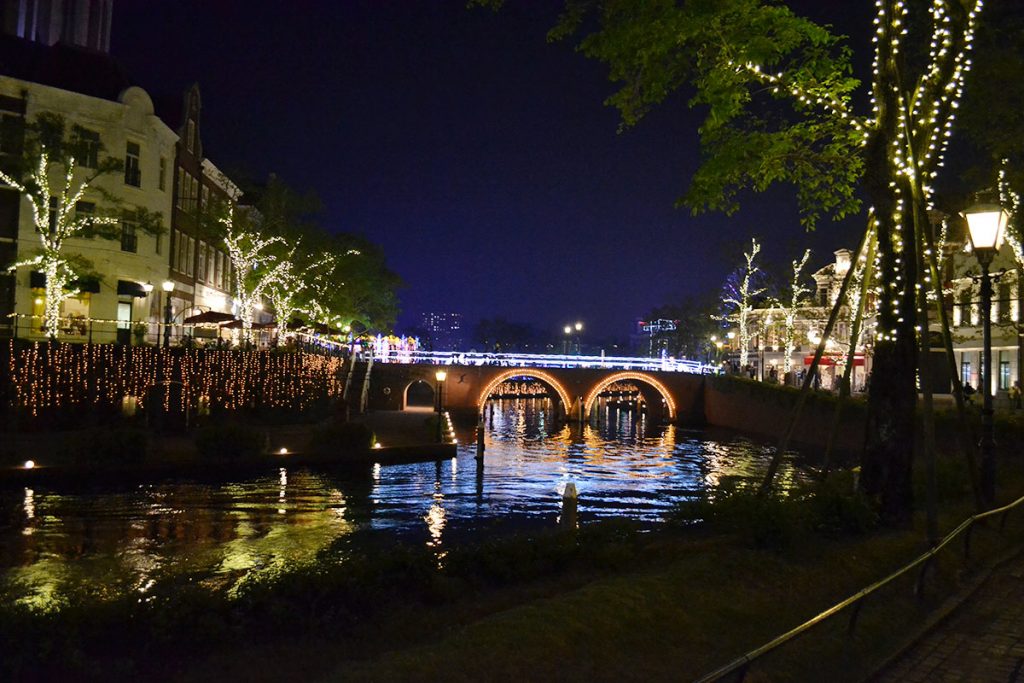 The whole city is also good atmosphere with illumination. 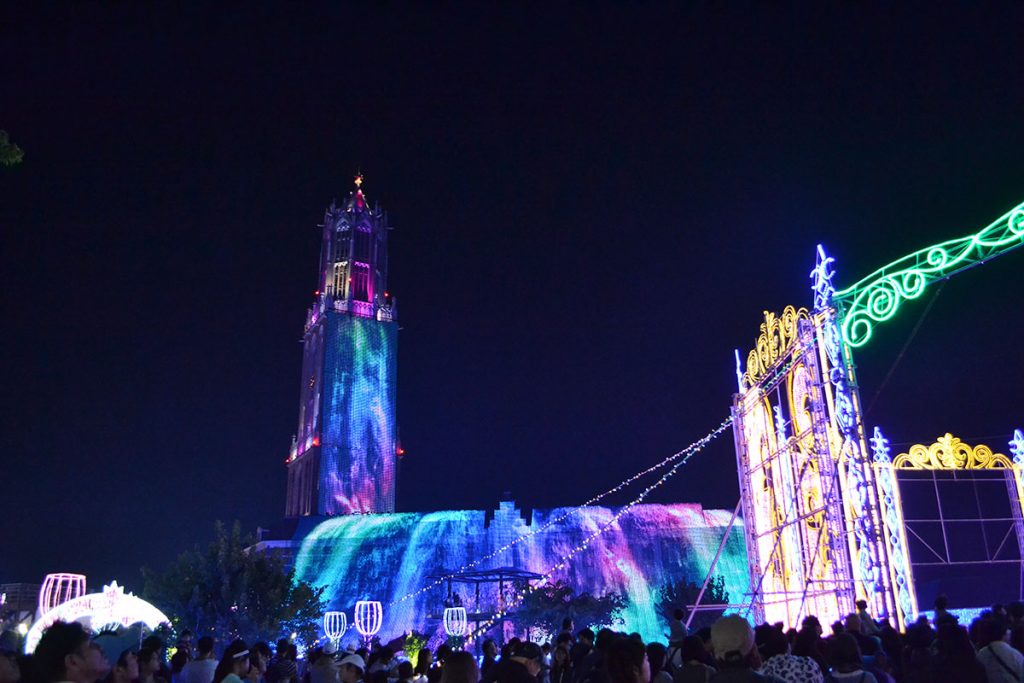 The area of the world’s largest LED illumination is like this.

I can keep watching forever. Taking a walk with a gintonic. 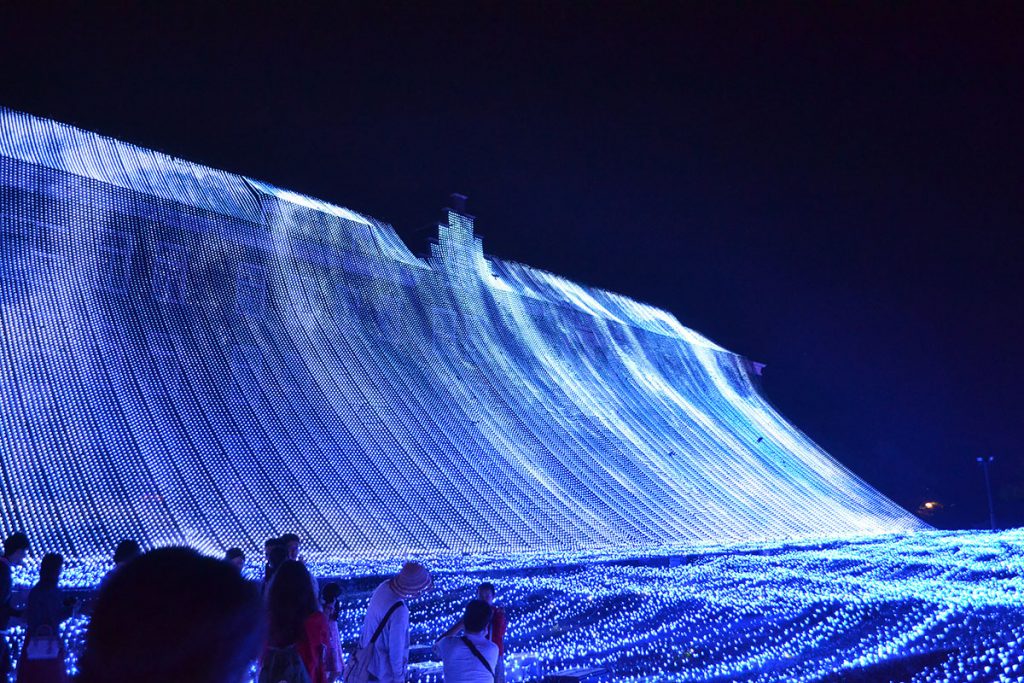 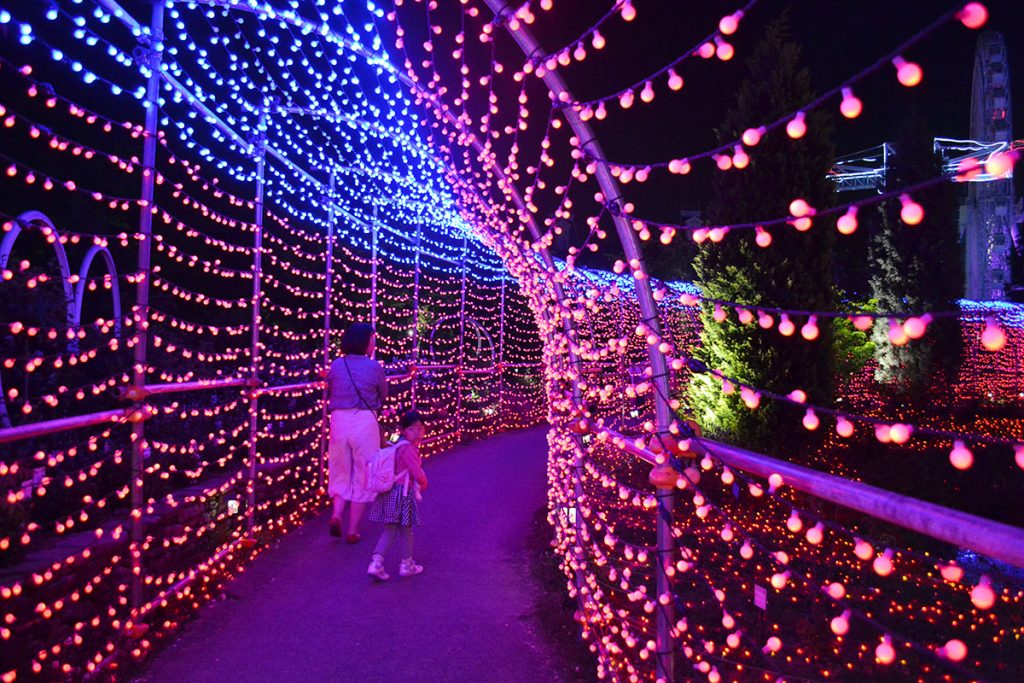 There is also a cafe / bar. 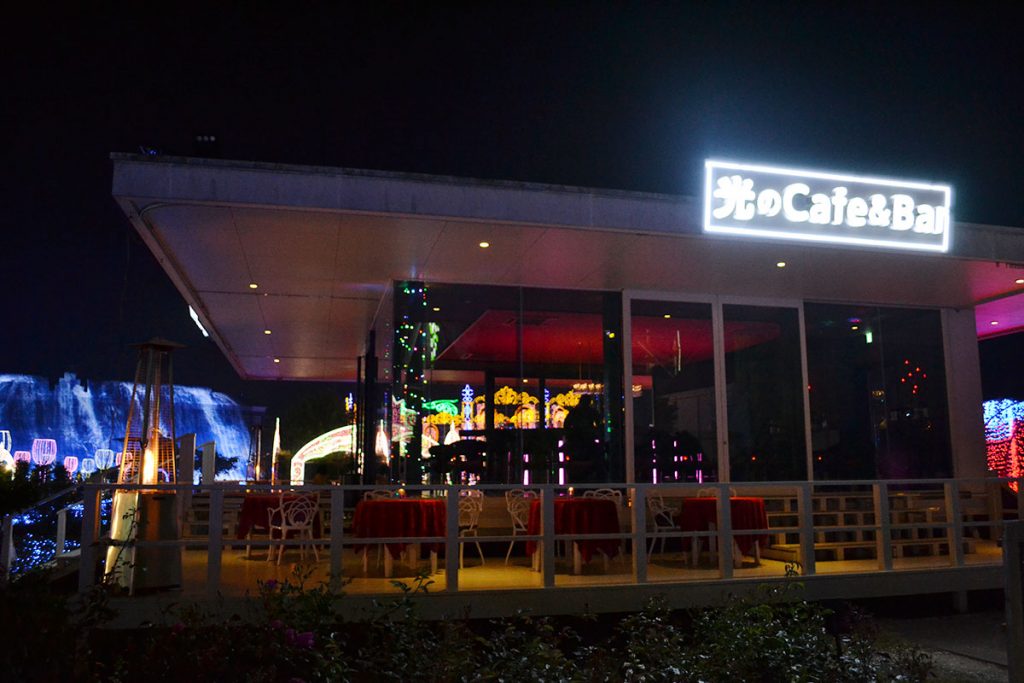 Walking in the evening

So most facilities are free until 22 o’clock. 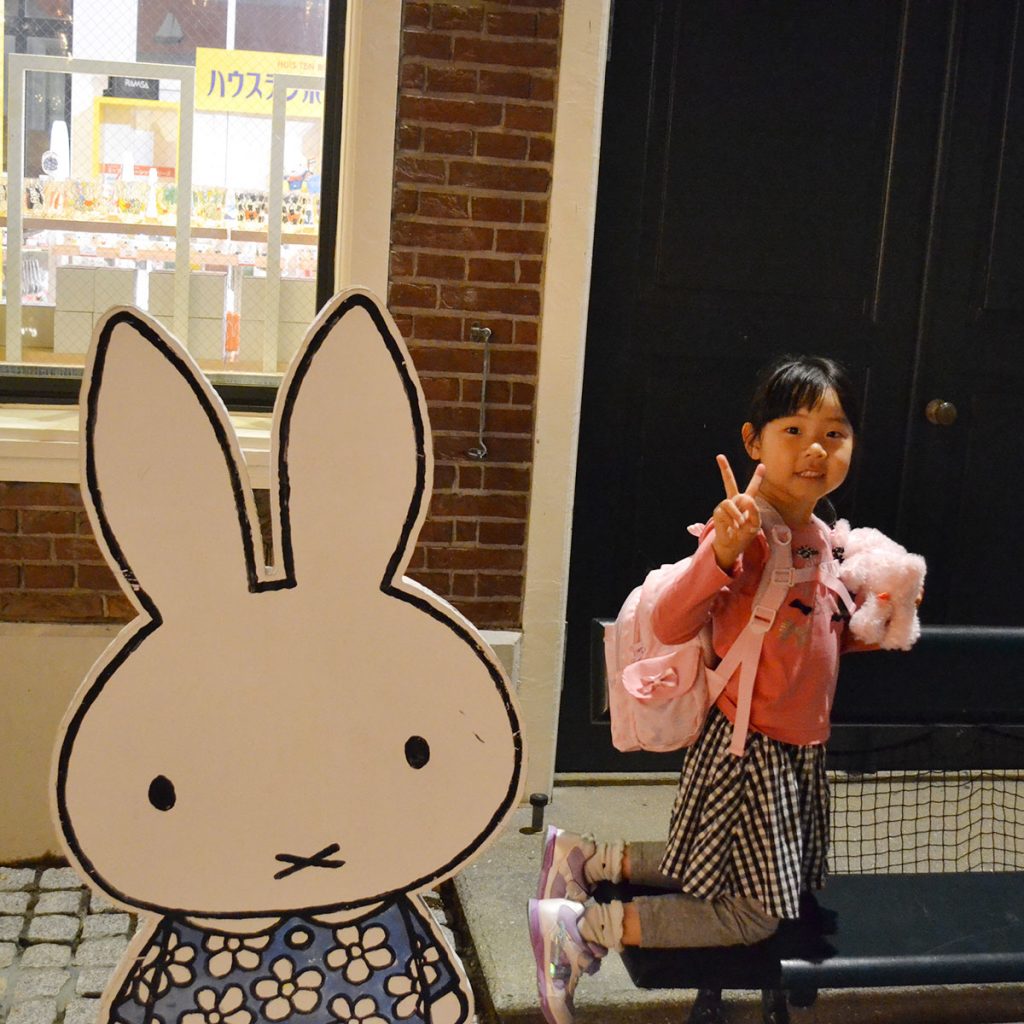 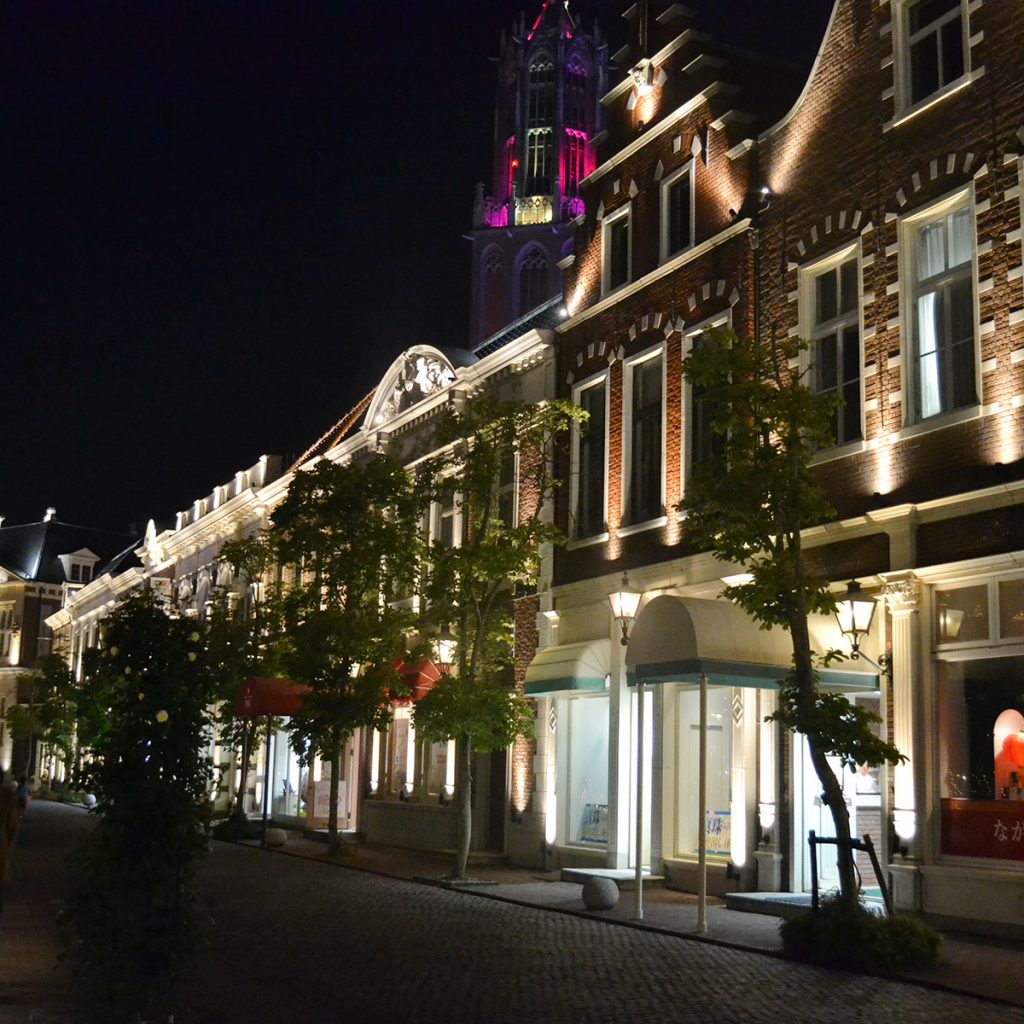 There are few people in the back street, but they are vacant. 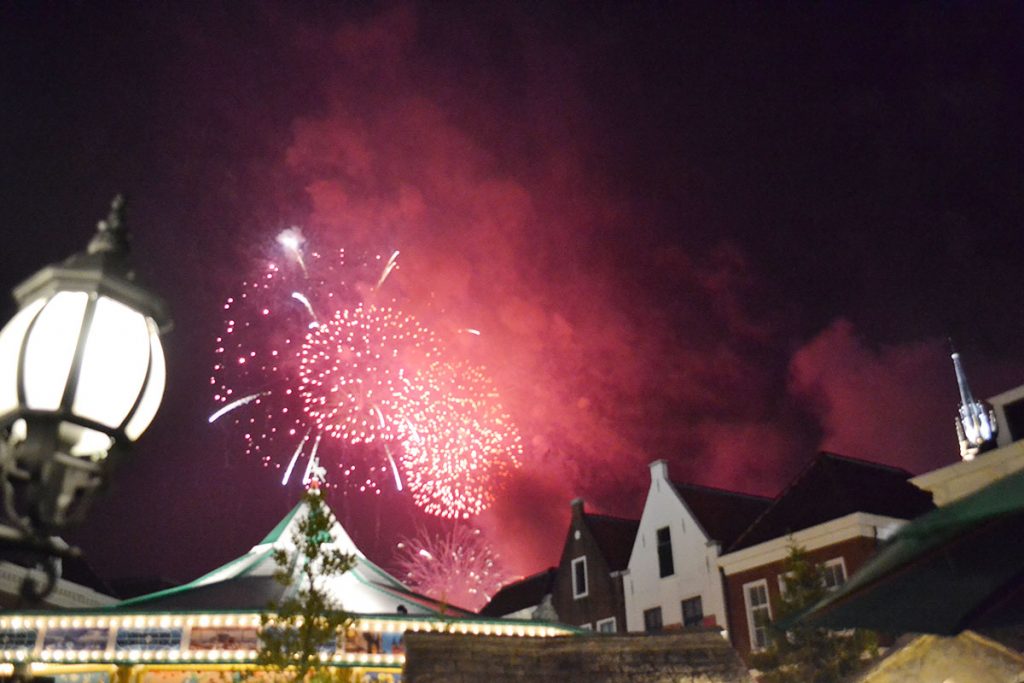 It happened that fireworks came up this day! 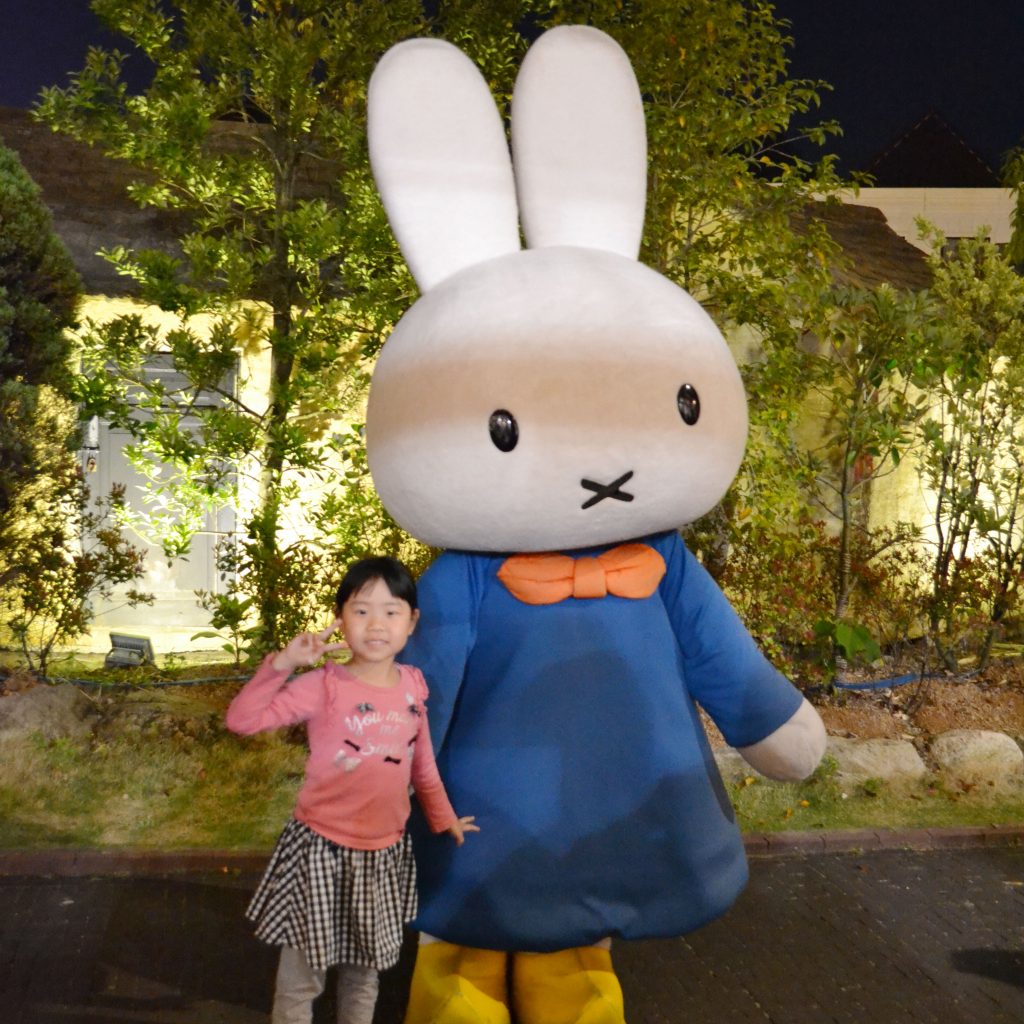 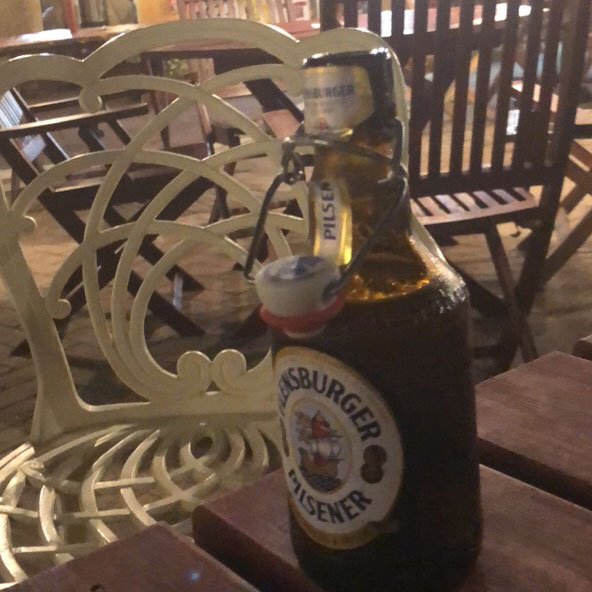 Watching fireworks while drinking craft beer. There are few people, it is cool.

With such feeling, I did not clatter it, I got a lot of physical strength and I got back to the hotel the first day.

It is a 3-minute walk to the hotel. It also leads to physical strength and spiritual margin. 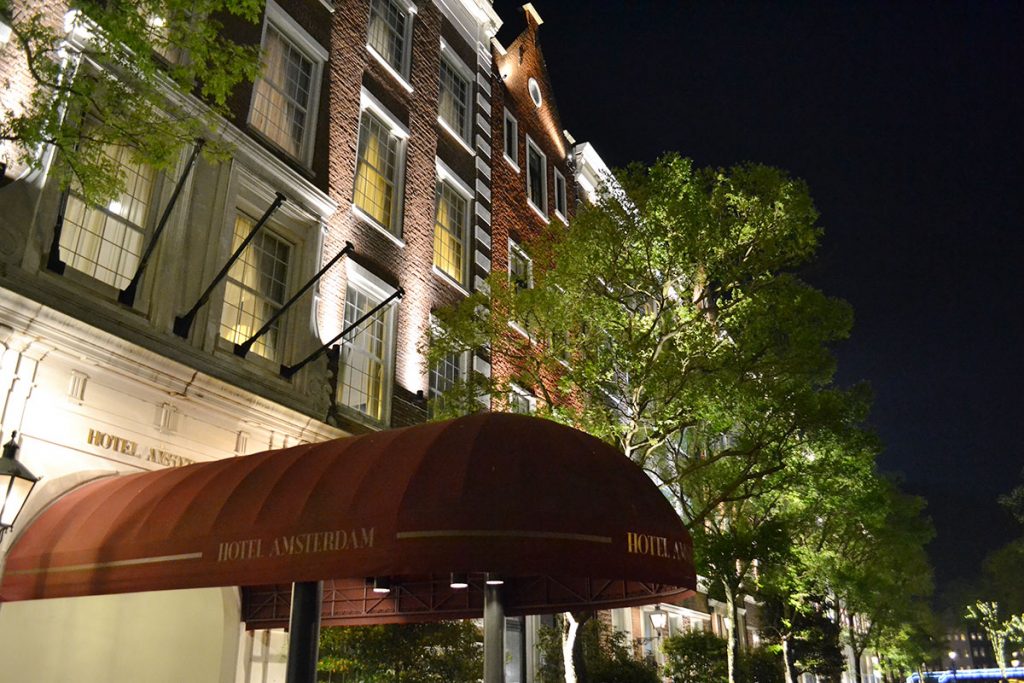